Since going public just two short months ago, American Aires Inc. (CSE:WIFI) has continued to dazzle the market and analysts are starting to take notice.

American Aires is an Ontario-based tech company that has developed a line of devices that can protect consumers and their families from the potentially harmful electromagnetic radiation (EMR) being emitted from smartphones and other data transmitting devices including tablets, smart TVs, laptops, Wi-Fi routers, and baby monitors.

American Aires Inc. (CSE:WIFI) has emerged as an analyst favorite this week and has been handed a “BUY” recommendation from TradingView’s technical analysis, which takes into account multiple indicators to give an overall assessment of the stock’s price and direction. 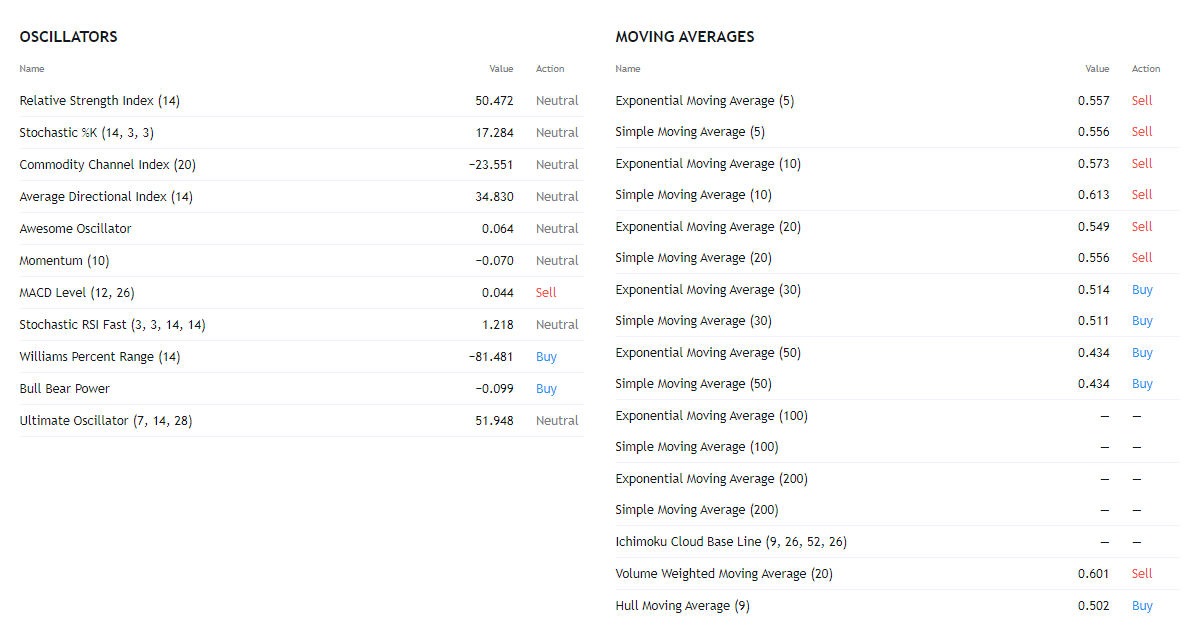 According to Morningstar, a fair value for the company’s stock would be C$0.71, meaning its currently undervalued and trading at a 25% discount. 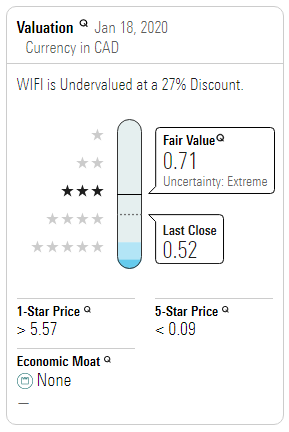 The agreement will see Aires’ products sold online at bestbuy.ca. Not only that, Best Buy Marketplace will promote the devices to its 5.8 million e-newsletter subscribers and expand visibility via forums, blogs, product reviews.

“We are excited to see Aires Tech products to become the first of their kind in offering EMF protection to be featured in the Best Buy Marketplace,” said American Aires President and CEO Dimitry Serov. “Our sales target exiting 2020 is 1,000 orders a day. With our Best Buy online Market Place Agreement now signed and operational, we are one step closer to achieving this target.”

Serov added that later this year the company plans to actively pursue similar agreements in the US, Europe, and Canada.

Another reason there is a lot of buzz surrounding American Aires Inc. (CSE:WIFI) as of late is its strategic position in the 5G market, which is expected to reach $5.53 billion in 2020.

Earlier this month, the company announced that it has completed the design and development of four new key products designed specifically for the emergence of much-anticipated 5G cellular technology.

The products will be available to the public in Q2 2020 from the company’s global e-commerce platform.

The agreement, which was signed …

This has been quite an exciting week for American Aires Inc. (CSE:WIFI). In addition to having a red-hot stock that’s been drawing a lot of attention from Wall Street analysts, the innovative, Ontario-based tech company …

Innovative tech company American Aires Inc. (CSE:WIFI) made an exciting announcement Tuesday that will position the company for the coming 5G revolution.

The company, which is focused on the research, development, and implementation …

China’s deadly Coronavirus hit equity markets hard this past week. On Monday, the Dow Jones dropped 450 points as it saw its biggest sell-off since October, while trading in China was completely halted as fears …

5 Small-Cap Tech Stocks That Are Powering the 5G Revolution

As virtually every industry relies more and more on innovative technologies like artificial intelligence (AI), robotics, and machine learning, the stock market continues to be dominated by tech stocks that are effectively disrupting life as …

The last two decades have been dominated by tech stocks, and that trend is expected to continue indefinitely. In the past, tech stocks came with a high reward and equally high risk. However, the growing …

5 Top Small Cap Stocks to Watch Before the Year Ends

2019 is almost over, and while some investors are reflecting on a successful year, others are scrambling to add value to their portfolio before the year wraps up. If you didn’t capitalize on the stock …

Technology is changing the world as we know it before our very eyes. E-commerce is wiping out traditional brick-and-mortar retail, esports are taking the concept of traditional sports and bringing it into the future, and …