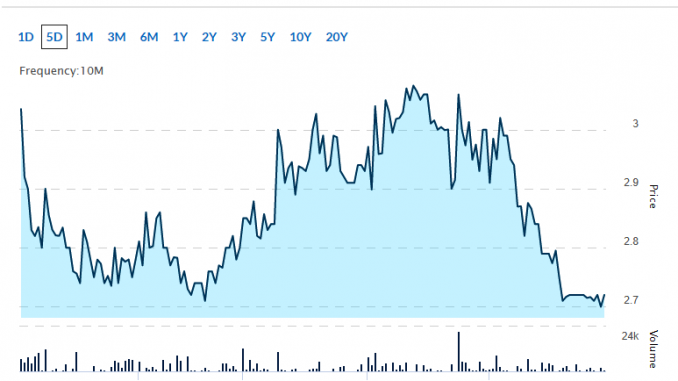 Mid-Con Energy Partners is a limited partnership based in Delaware that deals in the acquisition and development of natural gas and oil-producing properties across North America. The company’s core areas are in Wyoming and Oklahoma. Mid-Con Energy has 4.85 million total shares outstanding, and its stock float is 1.08 million.

Recently, the company released its Q4 and FY 2019 results in which it indicated that it acquired considerable mature waterflood assets in Oklahoma. The company also indicated that it successfully attained water injection at its Pine Tree Shannon Unit in Wyoming. The company reported a $0.6 million net loss in 2019 compared to a $18.3 million loss reported in 2018. In Q4, Mid-Con reported revenue of $9.806 million, while full-year revenue was $5.501 million. 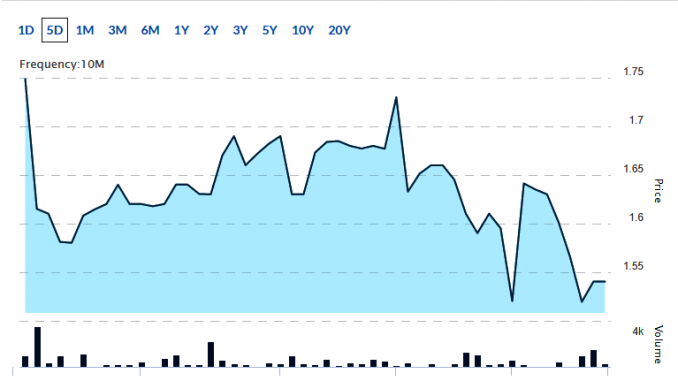 The company recently released financial results for the first half of FY 2020. Wah Fu Education indicated that its YoY revenue dropped 13.7% to $2.50 million in the first half of FY 2020 that ended on September 30 last year from $2.9 million the previous year. The company reported a net loss of $1.18 million or $0.29 per share compared to $0.22 million and earnings of $0.05 per share the previous year. 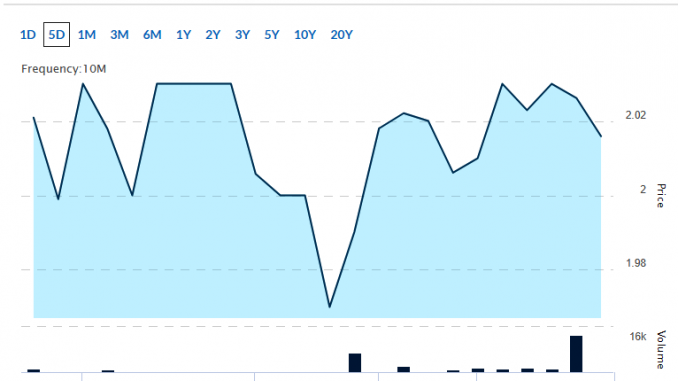 Bonso Electronics is a company that designs, develops, assembles, manufactures, and commercializes various electronic scales and weighing equipment, as well as pet electronic products. The company manufactures its products in China for customers in Europe and North America. The company has 4.63 million total shares outstanding, and its stock float is 1.20 million.

In its recent results for the first half of the fiscal year that ended September 30, 2019, the company reported a net loss of $0.59 million or $0.13 per share compared to the same period a year ago when its net loss was $0.09 million or $0.02 per share. Its net revenue for the period dropped 21.7% to around $4.4 million from around $5.6 million in the first half that ended September 30, 2018. The decline in net revenue was due to a drop in revenue from electronic pet products and scales, as well as a decrease in rental income. 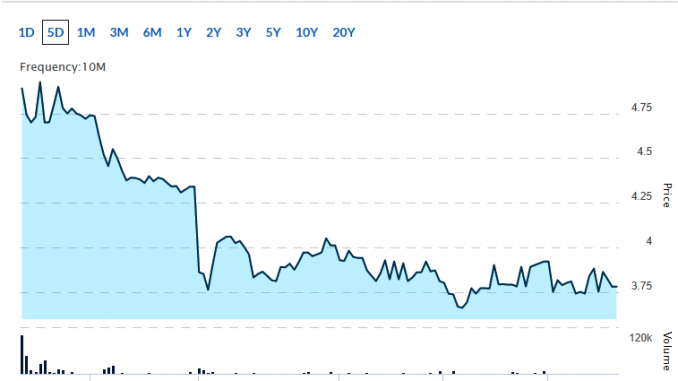 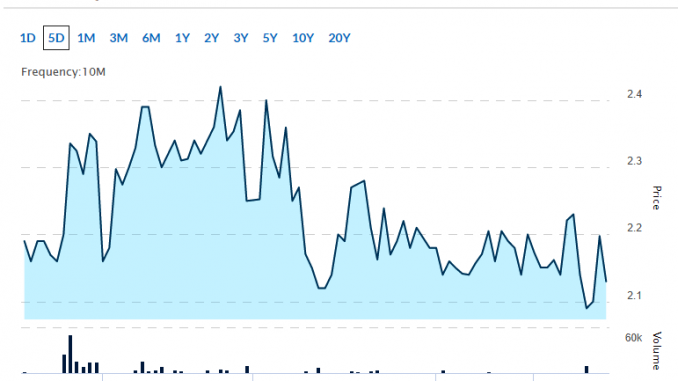 Euro Tech Holdings has 3.09 million shares outstanding, with a share float of around 1.37 million. The company indicated on March 9, 2020, that its Board had sanctioned a dividend of around $0.42 per ordinary share, with the cash payable by March 30, 2020, to shareholders who were on record as of March 20, 2020. According to the company, this special dividend was a result of profits of around $1.45 million from the disposal of a Hong Kong property.

Low float penny stocks are very risky investments, owing to their susceptibility to market volatility. But for risk-hungry investors and day traders, they present a massive potential opportunity to make some buck. As always, ensure you do your own research before making any investment decisions.