ECA Marcellus Trust I is an American company involved in the oil and gas integrated industry. It owns royalty interests in producing and developing horizontal natural gas wells for Energy Corporation of America. 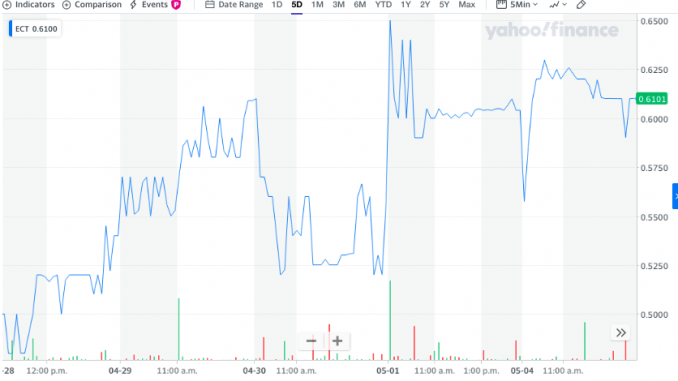 >> Best Low Float Penny Stocks on the Radar This Week

Permianville Royalty Trust is an American company that operates a statutory trust. 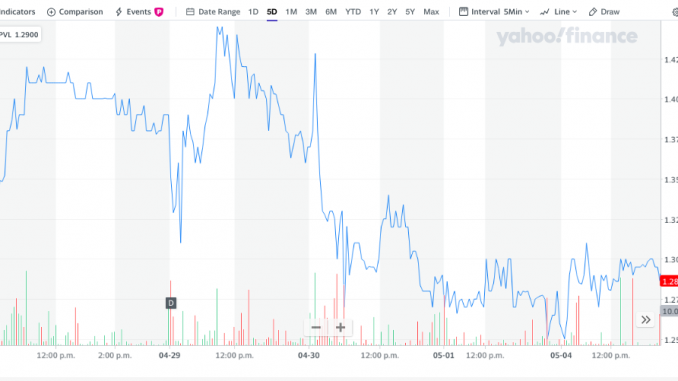 On April 17, Permianville Royalty Trust disclosed a cash distribution to the holders of its units of beneficial interest of $0.029000 per unit, which is payable on May 12. According to the press release, the net profits interest calculation represents reported oil output for January 2020 and reported natural gas output during December of last year.

Permian Basin Royalty Trust is an American oil and natural gas royalty trust. The company is one of the biggest royalty trusts in the United States, and the third on our list of oil penny stocks trading in the green on Monday. 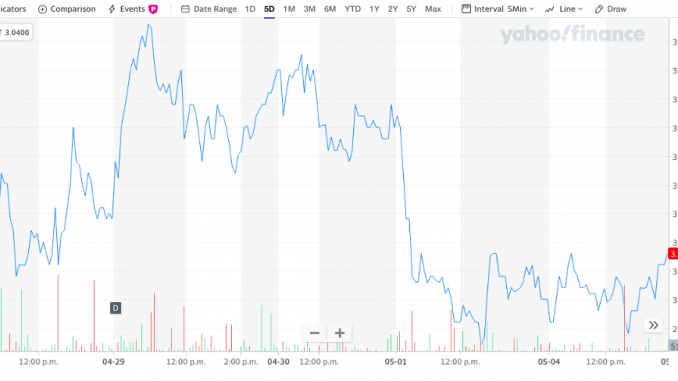 On April 20, Permian Basin Royalty Trust disclosed its April cash distribution and 2020 reserve quantities. According to the press release, Permian announced a cash distribution to the holders of its units of beneficial interest of $0.023048 per unit, which is payable on May 14 to unit holders on record on April 30 of this year. The distribution for April is lower than it was in March, due to the decline in oil prices.

MV Oil Trust is a Texas-based company that acquires and holds net profit interests in the oil and natural gas properties of MV Partners, LLC. 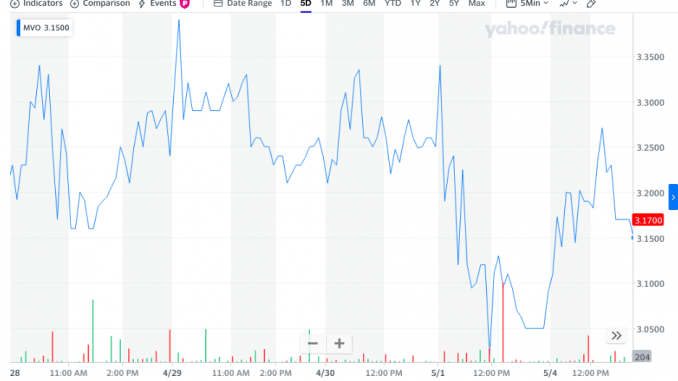 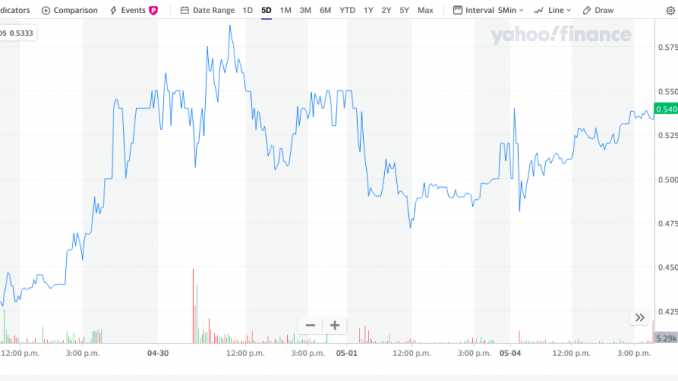 On April 30, the Calgary, Alberta-based company released its 2020 Q1 financial results. Highlights include that revenue came in at $379 million, which represents a 13% decrease from Q1 2019. The first quarter’s cash balance increased, however, from December 31, 2019, coming in at $97 million. Additionally, net loss came in at $5 million, while the company reduced its unsecured senior notes balance by $41 million.

What do you think about these oil penny stocks trading up today? Do you think they will be able to remain in the green for the rest of the week? Let us know your thoughts in the comments below.