Here are five popular low float stock under $5 to keep an eye on: 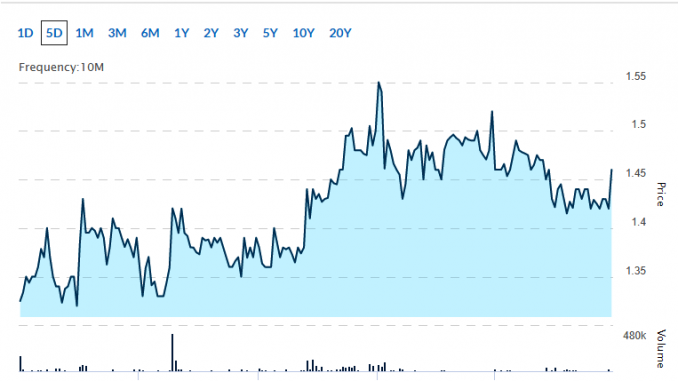 InVivo Therapeutics has 4.85 million outstanding shares and a stock float of 536,000. The company has announced the filing of SEC Form D confirming the sale of around $3 million in warrants, options, and other rights for the acquisition of other securities. The company sold the entire $3,022,576 offering amount.

This comprised of private placement warrants to acquire over 1.7 million common shares for $1.62 per share and also warrants for acquiring of 111,491 of common shares at $2.1875 for each share. The company completed the first sale on April 17, with intentions of completing the offering within a year. InVivo has not indicated how it will use the proceeds but noted that it will pay a sales commission of $255,152. 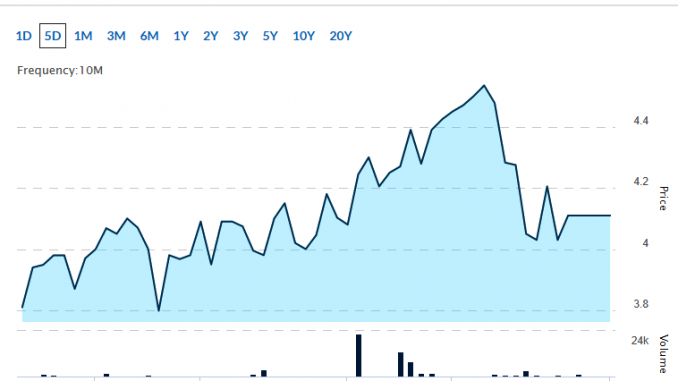 Cohen & Company has 1.25 million total shares outstanding and a share float of 608,000. The financial services firm, established in 1999, focuses on fixed income markets. Originally an investment company, Cohen & Company has grown to offer a range of services in asset management and capital markets. 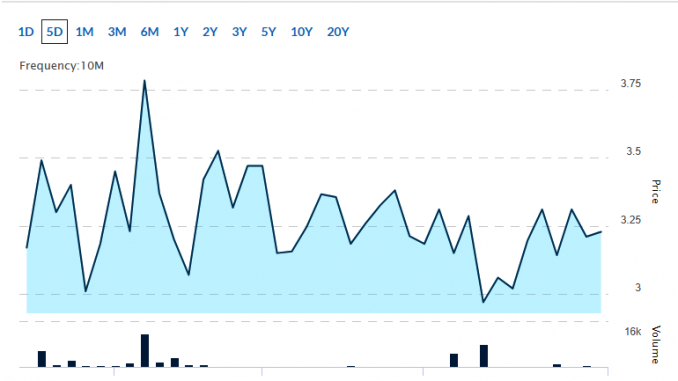 US Energy is an energy company that focuses on lease acquisition, as well as the development of gas and oil properties across the US. The company’s business is inclined to South Texas and the Williston Basin, North Dakota. It has 1.41 million total outstanding shares and a stock float of 719,000.

Recently, the company released its operating and financial results for FY 2019. It indicated that gas and oil revenues were $6.6 million, and production was 145,010 BOE, which, on average, was around 397 BOE/day. Production increased 18% from 2018, which was attributable to the South Texas production from late 2018 through 2019. CEO Ryan Smith indicated that the company is in a better position to navigate the current crisis because of its strong balance sheet and low-cost company structure. 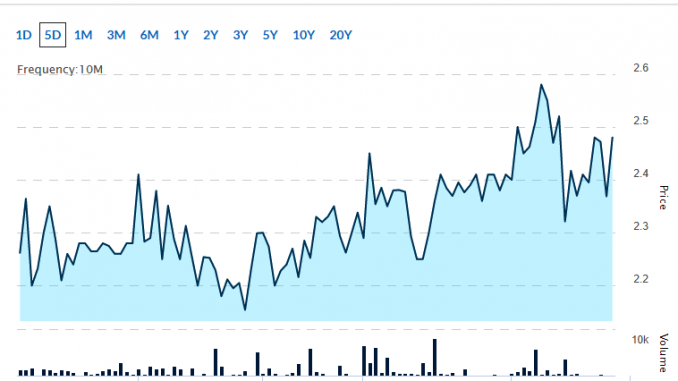 Euroseas was founded in 2005 with the aim of consolidating the interests of the Greece ship-owning family Pittas, who have been in the shipping industry for more than 140 years. The company is listed on the Nasdaq exchange under the ticker symbol ESEA.

In its recent Q4 earnings results, the company reported a 357.14% decline in its YoY earnings per share to $0.32. Revenue grew by 65.95% to $13.306 million from Q4 2018 and topped projected revenue estimates of around $12.11 million. The company has yet to provide earnings guidance going forward. 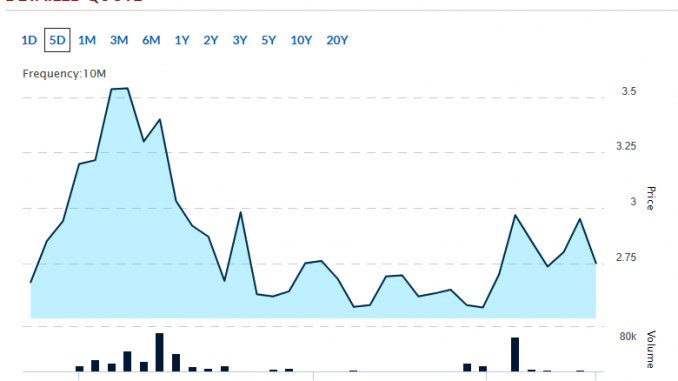 MDJM is a Chinese real estate company with 11.98 million outstanding shares and a stock float of 1.78 million. The company has released its FY 2019 financial results, reporting YoY revenue growth of 135.8% to $5.68 million. The growth is mainly from the contribution of its new projects that it acquired since 2018.

Although many popular low float stocks under $5 are cheap, they are nevertheless risky investments due to their susceptibility to market volatility. Have any other stocks caught your eye?

4 Low Float NYSE Stocks on the Radar with Big News

Stock float is the number of shares of a particular stock available to public trading after taking into consideration stock held by major shareholders, employees, and other insiders. Therefore, low float stocks are usually those …

5 Momentum Penny Stocks on the Watch List for May 5

After the rally in European stocks, stocks in the United States rallied this morning as well, and much of that is due to the cautious reopening of nations following the coronavirus-induced lockdowns. On top of …