Picking out penny stock gainers is not the easiest task in the world and especially so when the markets are in turmoil. The situation with the stock markets has been quite dire over the past few days, and there has been a heavy sell-off almost every day. However, things have turned around a bit today, and stocks in the United States rose by 9% on the expectation of a stimulus from the government. The United States Congress is expected to go on an unprecedented spending spree, which has reignited the hopes of many investors.

Due to the rise in the markets this morning, it could be worthwhile for investors to take a look at some of these penny stock gainers. One of the things that should be kept in mind with regards to penny stocks is the fact that sudden moves in the market can often prove to be quite beneficial for such stocks. Investors need to be able to identify those stocks by studying the market closely. Here is a look at 5 penny stock gainers today that investors could track. 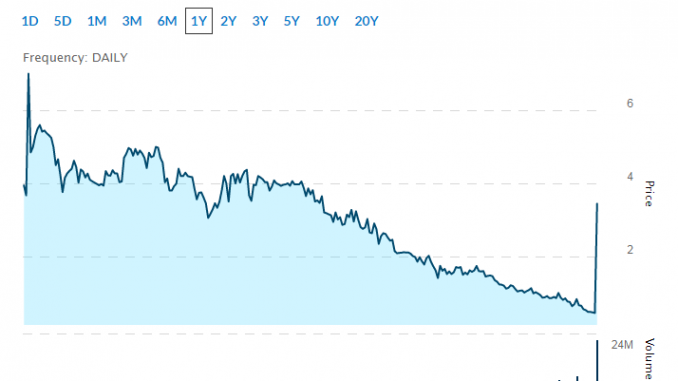 One of the major penny stock gainers this morning is innovative medical advancements company IMAC Holdings Inc. The company today announced that it has successfully implemented a telehealth option for its patients who are in ‘shelter in place’ status, so they still the option of direct communication with IMAC medical professionals. Non-contact visits are now possible after filling out a medical form.

It is a major breakthrough for the company, and the market has understood its implications as well. IMAC has emerged as the biggest winner in the market today, rising by 335%. 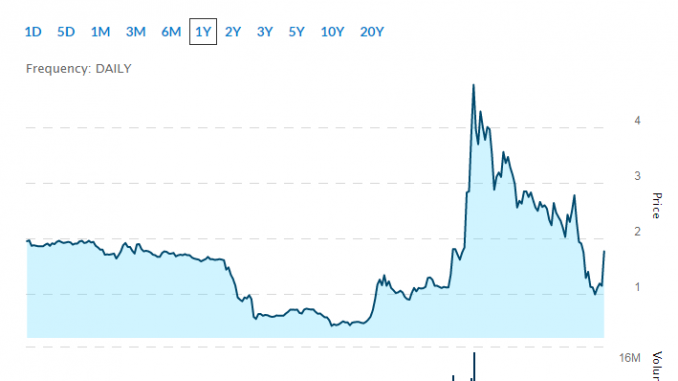 Oncolytics Biotech stock is another penny stock gainer that could be tracked by investors at this point in time. This morning, the company announced an AWARE-1 safety update for its current medication under development. Its Cohort 1 showed widespread viral replication in the majority of tumors tested and created a pro-inflammatory effect in the tested tumor microenvironment.

Oncolytics also announced that no negative effects on healthy tissues were displayed during the study. Investors could do well to keep an eye on ONCY stock today. The stock is now up by 55%. 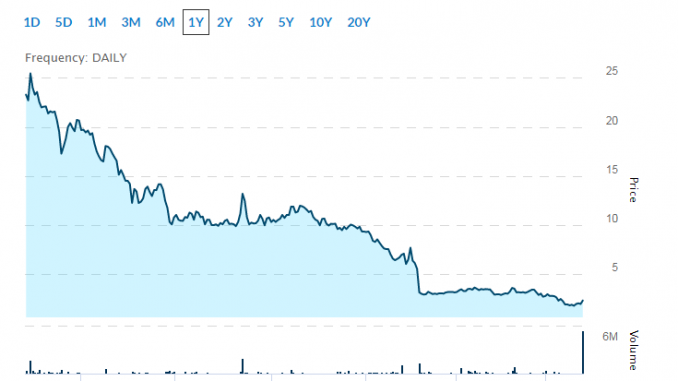 Many biotech companies have seen their stocks soar on the back of the development of coronavirus-related products, and the latest in the line is Akers Biosciences. AKER stock soared in morning trade after it announced that it has signed a licensing agreement with Premas Biotech for a coronavirus vaccine, which is still in development.

Akers has had to acquire Cystron Biotech for $1 million and 622,576 of its common stock as part of the agreement. AKER stock rose by more than 25% in the early trading session. 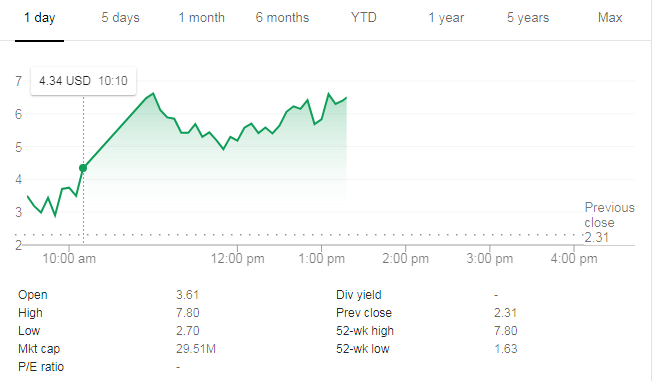 Investors looking for penny stock gainers this morning could also have a look at ThermoGenesis Holdings, which has made considerable gains after the company released its financial results for 2019 and also provided a corporate update. Revenue rose by 35% year-on-year to $13 million, while gross profit rose by 156% to touch $5.7 million.

The announcement resulted in a significant rally in THMO stock, which soared by 92%. The financial performance from the company seems to have impressed the market, and it could be worthwhile for investors to keep track of the stock this morning. 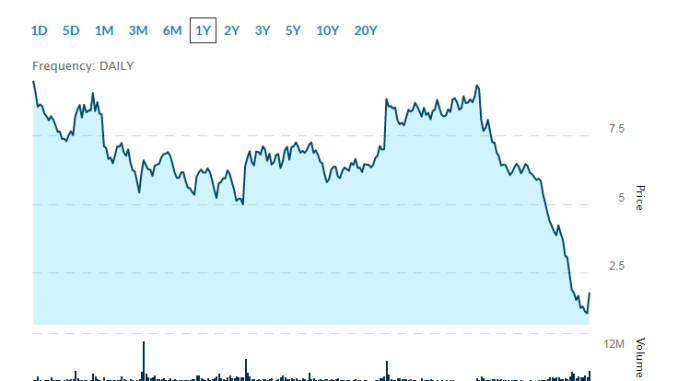 Sientra emerged as another major penny stock gainer this morning, but there was no material news about the company to explain this climb. In its fourth-quarter financial results, published on March 12, the company generated losses per share of $0.39, which was lower than analyst estimates of $0.42 per share. In the year-ago period, the losses were $0.86 a share.

Revenue for the quarter came in at $23.21 million, which beat analysts’ estimates by 0.4%. SIEN stock has gained 74% to $1.74 this morning so far and is one of the biggest penny stock gainers of the day.

Penny stocks trade below $5 per share, which often presents an opportunity for investors who prefer investing in cheap stocks. However, these stocks are some of the riskiest due to their volatile nature. If you …

Penny stocks are the favored category of stocks for thousands of investors in the market, largely because of the possibility of significant returns. These stocks can often generate enormous gains for the investor, and therein …

Top 5 Penny Stocks to Watch During the Coronavirus Outbreak

Closed borders, Fed rate cuts, and many more major developments in the fight against coronavirus set the markets up for another week of major volatility. The economic toll that the virus is expected to take …