Low float penny stocks are more susceptible to volatility compared to large float stocks. As a result, they are likely to make significant swings if there is a positive movement. The float of stocks is the number of shares that are available for trading on the public market. Since institutional investors and insiders don’t trade their shares daily, their shares do not count in a stock’s short-term liquidity.

Therefore, a stock’s float is the number of available shares for public trading after accounting for institutional and insider ownership. Low float penny stocks will be those whose float is less than 15 million available shares for public trading. This means that it can be hard to find buyers and sellers, which usually results in low volume. Short covering in low float penny stocks can easily lead to a surge in demand, thus triggering a short squeeze, which can cause an imbalance between demand and supply. This imbalance can then act as a trigger for price movement. Here are 4 low float penny stocks to watch: 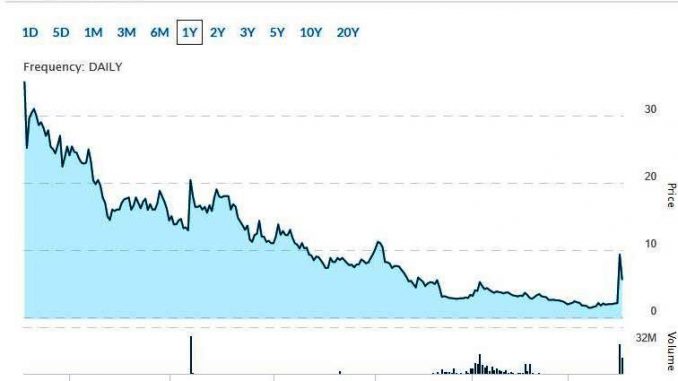 SG Blocks makes modules for construction and has total outstanding shares of 1.16 million and a share float of 962,000. Recently, the stock surged after the company announced plans to offer and sell its stock in an underwritten public offering. The company has given underwriters 45 days to acquire additional stock, and proceeds from the offering will be used as working capital.

SG has also announced the signing of an MoU with Transcend Onsite, which will see the companies jointly provide their products and services. Some of the products the companies plan to offer together include COVID-19 testing units, quarantine units, and modular primary care units, as well as drive-through testing at community hospitals and workplaces. 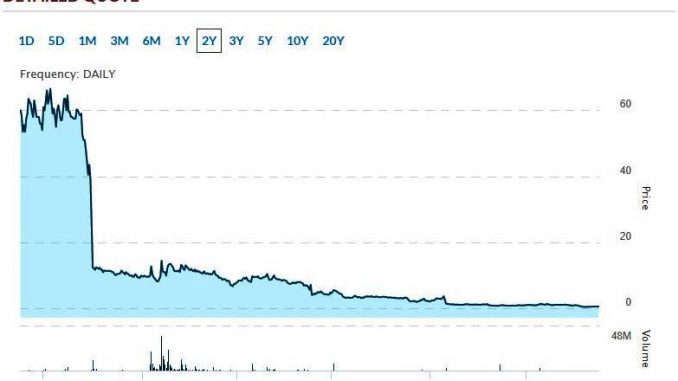 InspireMd has total outstanding shares of around 4.34 million and a float of 1.39 million. The company makes a CGuard Embolic Prevention System to prevent stroke resulting from the treatment of Carotid Artery Disease. The company is planning to use its MicroNet tech to make its products the industry standard for Carotid Stenting.

NSPR stock is trading higher by 11% this morning. 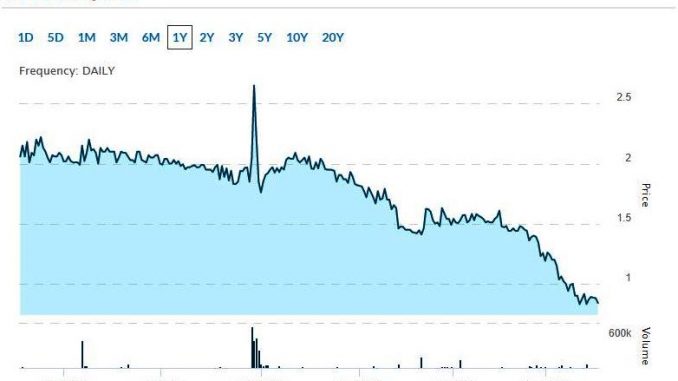 Since the beginning of the year, the stock has been under pressure, losing over 50%. This came after the uninspiring Q2 results in which sales declined 23.1% from about $5.4 million to around $4.16 million. The company reported a net loss of $215,713 or $0.07 per share relative to a net income of $103,149 or $0.01 earnings per share reported in the same period a year ago. Koss cited slowing export markets in Europe as the reason for the decline in sales.

At the time of writing, KOSS stock is moving higher by 2.50%. 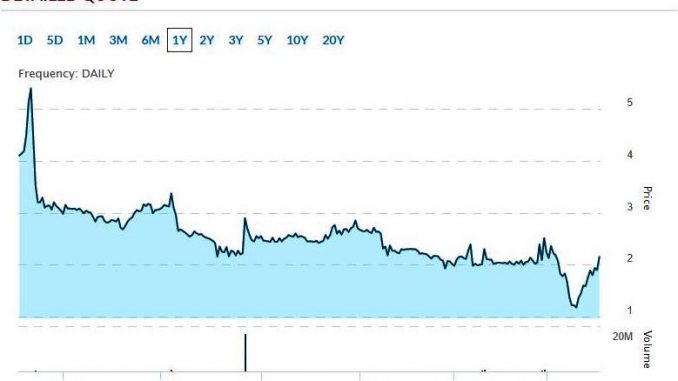 SemiLEDs is a developer and manufacturer of LED chips and LED components for lighting applications, which include industrial, street lights, commercial systems, and residential lighting. The company also sells white, green, blue, and UV LED chips.

The company has total outstanding shares of 3.6 million and a stock float of 1.49 million. The stock is up 80% since mid-March after the company announced its Q1 2020 results. SemiLEDs reported revenue of $1.6 million and a net loss attributable to shareholders of $317,000. Net loss per share for the quarter was $0.09 compared to a loss of $0.25 per share in Q4 2019.  In the second quarter, the company is expecting revenue of around $1.2 million-plus or minus 10%.

LEDS stock gained by 1% in the early session on Thursday.

Low float penny stocks are usually stocks whose freely publicly traded shares are less than 15 million. These stocks hold potential, especially at a time like this when there is a lot of market volatility. Any slight movement in the market can trigger a price surge.

Although popular low float stocks under $5 seem affordable for traders and investors, these stocks are very susceptible to volatility compared to large float stocks. Nevertheless, these stocks can experience huge upswings within a short …

Best Low Float Stocks to Trade in the Coming Week

With the current market volatility, investors can find some of the best low float stocks to invest in. Low float stocks have limited available shares for public trading after accounting for institutional and insider ownership. …

5 Momentum Penny Stocks on the Watch List for May 5

After the rally in European stocks, stocks in the United States rallied this morning as well, and much of that is due to the cautious reopening of nations following the coronavirus-induced lockdowns. On top of …