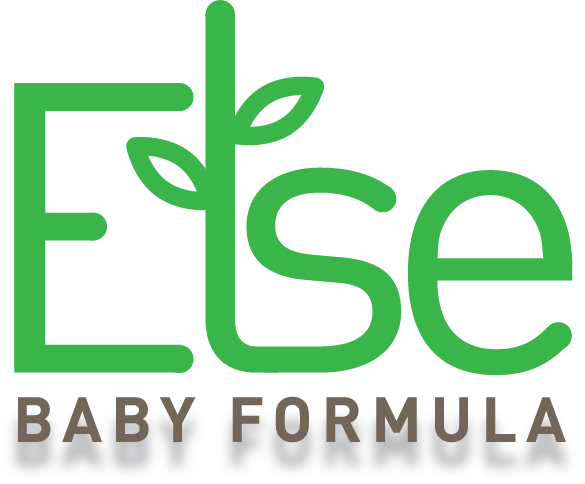 Founded in British Columbia, but with a head office in Tel Aviv, Israel, Else Nutrition Holdings Inc. (TSXV:BABY) (OTCQB:BABYF) is a food and nutrition company focused on research, development, manufacturing, marketing, sale and/or license of plant-based food and nutrition products to the infant, toddler, children, and adult markets.

The company’s 100% plant-based non-soy alternative to traditional milk-based baby formula is the first of its kind on the market. It’s free of GMOs, pesticides, hormones, antibiotics, gluten, and phytoestrogens, and has no externally added macro-nutrients.

Made from almonds and buckwheat, Else Nutrition’s formula is a healthier and more natural option for toddlers (12-36 months) as a real alternative to dairy-based baby formulas. It meets the nutritional golden standard of breast milk and is the best solution for lactose intolerance and other sensitivities that keep babies from experiencing the benefit of existing products.

In May 2017, it received the “Best Health and Diet Solutions” award in the Global Food Innovation Summit in Milan. The product has a completely sustainable ecological footprint and has been medically endorsed by leading pediatric experts.

And if all that wasn’t enough, it tastes great!

How Else Nutrition Can Disrupt a $90+ Billion Market

According to a report from Hexa Research, the global market for infant formula is expected to reach 90 billion USD by 2025. It’s currently growing at a CAGR of 9.35%, driven in large part by the introduction of milk formulas with additional nutrition.

What’s most interesting about this market value, though, is that Else Nutrition has the only no-dairy, no-soy, 100% plant-based formula on the market.

The vast majority of infant formulas are milk-based, despite the fact that cow’s milk is the number one allergen for children aged five or younger. Milk allergies currently affect half of American food-allergic children who are less than one year old. Nearly all of the non-dairy alternatives are soy-based, but approximately 40% percent of children allergic to cow’s milk are also allergic to soy milk.

This means that there are entire sectors of the market that only Else Nutrition can reach.

Patent-Protected, Cash-Rich, and Ready for Retail

Else Nutrition is finalizing research and development for its infant formula, and both its toddler and children formulas are market-ready. The company enjoys a very strong IP portfolio that is valid through 2034.

On top of that, Else has been granted patents in at least 20 countries to date, including the United States, Australia, Japan, Ukraine, Russia, South Africa, and New Zealand. It also has an additional 50+ patents pending.

The company is already earning revenue from the sale of its vegan baby snacks and other accessories in Israel. These products generated $900,000 for Else last year, and when they are launched in America in 2020, the company expects them to generate $350,000 in the first year and double that in the second year.

Else Nutrition also expects sales of toddler formula and kids’ nutritional drinks to begin in the spring of 2020 in the US. The formula will be available in powder and liquid forms.

In July, the company raised $7.5 million CAD in financing from Canaccord Genuity Inc. It has a current market cap of $33.57 million CAD.

Meet The Else Nutrition Management Team 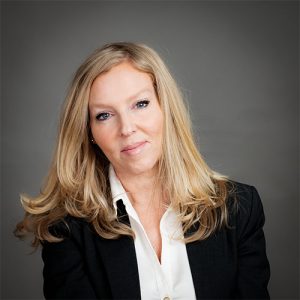 Hamutal Yitzhak, Co-Founder & CEO – Hamutal is the
the former head of infant nutrition at Abbott Labs Israel and is a
founding member and partner of Heart Baby Snack Co. 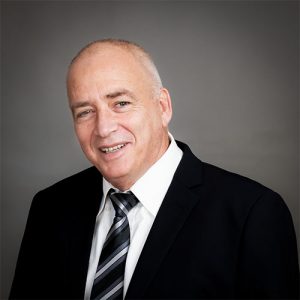 Uriel Kesler, Co-Founder & COO – Uriel is a former GM PL
infant formula at Promedico Healthcare Group. Like Hamutal,
he is a founding member and partner in Heart Baby Snack Co. 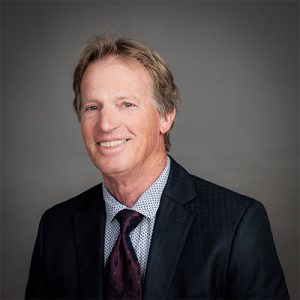 Michael Azar, Co-Founder & CTO – Michael is an infant
nutrition production expert. He was formerly the CEO & Chief
Food Technologist at Materna, which has been acquired by Nestle.