Are you thinking about investing in lithium? If so, you might want to check out Wealth Minerals, which is an exploration stage company that focuses on minerals and the development of exploration in Chile, British Columbia, Peru, and Mexico. Wealth Minerals has just finished transient electromagnetic and gravity geophysical surveys at Chile’s Laguna Verde project. According to Wealth Minerals (TSXV:$WML; OTCQB:$WMLLF; SSE:$WMLCL; Frankfurt:$EJZ), both the transient electromagnetic and gravity geophysical surveys had received promising results.

Just recently, Wealth Minerals signed a letter of intent with Atacama Lithium Chile SpA. This LOI was in connection with the grant of acquiring exploration mining concessions with a combined area of roughly 6,300 hectares which surround the Laguna Verde Project. Additionally, if exercised, comprising the Salar Green and Union projects would bring the land position surrounding Laguna Verde to roughly 8,700 hectares.

Essentially the purpose of the transient electromagnetic and gravity geophysical surveys was to search for possible lithium brines in the surrounding area of the Laguna Verde brine lake. This was done by mapping the geoelectrical and density structure in the area closest to the body of surface water at Laguna Verde. Following the end of the survey, there was a total of 132 stations of 250 m coincident loop TEM data and 108 stations of gravity data found around Laguna Verde’s brine lake. According to the geophysical contractor, the quality of data is very promising for the gravity and TEM surveys.

These results then suggest that, within the surveyed area, there is a basin whose depth is roughly between 400 m and just over 100 m. This correlates to the work conducted by a third party who found the basin’s thickness to be roughly 500 m. Variations within this basin suggest that the presence of saline groundwater in lateral proximity to the surface body of water is at a depth of 200 to 300 m. The strongest response came from the western end of the lake. Plus, there was a zone of low resistivity detected at the northeast side of the lake, which could potentially represent a separated volume of saline groundwater.

When there is a completion of due diligence by the Company and approval of the TSX Venture Exchange, Wealth Chile and Atacama Lithium SpA will be able to enter into and perform a property option agreement. This agreement will allow the vendor to grant Wealth Chile the right and option to acquire 100% legal and beneficial interest both in and to the Concessions. This interest will be free of charge and free of the burdens associated with legal and beneficial interest. Wealth Chile has been granted this interest as a result of a payment of 5,000,000 common shares of Wealth, which is to be paid and delivered to the vendor as follows:


During the period of the Option, Wealth Chile is in charge of maintaining the Concessions and paying all of the fees and assessments that are outstanding. Aside from that, there are no work commitments, and any work that is done on the Concessions is done at the discretion of Wealth Chile. It’s important to note that finder fees (equal up to 5% of the accumulated value of the earn-in consideration for the Option paid and delivered by Wealth Chile) are payable in common shares of Wealth.

If you have wealth common shares that are in connection with the Option, these will be witnesses to a 4 month hold period in Canada and one day from the date of emergence.

According to Wealth CEO, Henk van Alphen, “originally Laguna Verde was targeted for its surface brines, however, exploration results over the past 6 months have switched the Company’s focus to a conventional lithium brine model. The recent geophysical survey results are very encouraging. We believe the Project has good potential for discovery of lithium brines at depth and lateral to Laguna Verde and the Company looks forward to drill-testing priority geophysical targets in Q3 2017.”

Both the Board of Directors of Wealth Minerals and Vice President and General Counsel, Lawrence Talbot, have decided to step down. Remaining members of the board thank Talbot for all he offered to corporate development in Wealth Minerals.

Jonathan Lotz has been named as Wealth’s new Corporate Counsel. Mr.Lotz is perfect for the job as he is a member of the Bars of B.C & New York, a founder of Lotz & Company, and more recently, a partner Heenan Blaikie LLP, which is a national law firm. In addition, the Board has announced that Juan Tang will step down as COO, although he will continue to be a director of Wealth. 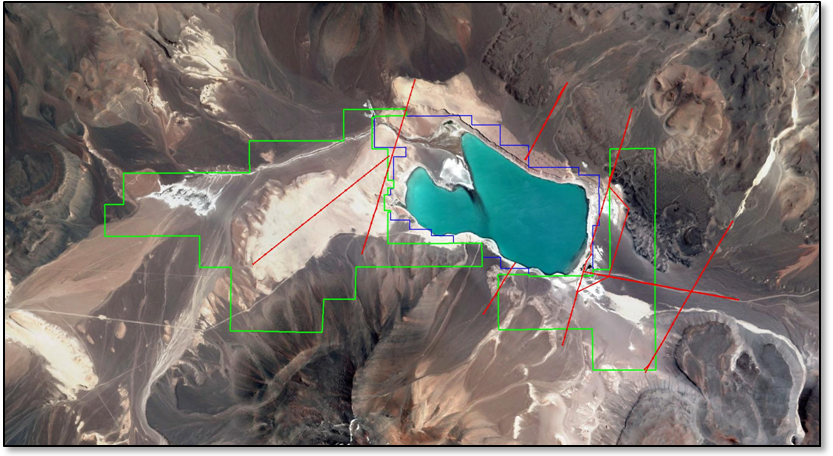 As mentioned, Wealth is an exploration stage company that has interests in countries such as Canada, Mexico, Peru, and Chile. Wealth tends to focus on lithium brine projects in South America. As of right now, Wealth is in the position to develop the Aguas Calientes Norte, Pujsa and Quisquiro Salars in Chile, which are better known as ‘the Trinity Project’. In addition, Wealth will also be working with producers in the Atacama Salar as well as developing their Laguna Verde lithium project. As we speak, Wealth is looking for new acquisitions in the region. If you are looking to start investing in lithium, it’s important to note that the dynamics of the lithium market and the increasing metal price are both results of advanced structural issues with the sector meeting predicted future demand. All in all, Wealth Minerals has the chance to become a massive beneficiary of the imbalance of supply and demand. 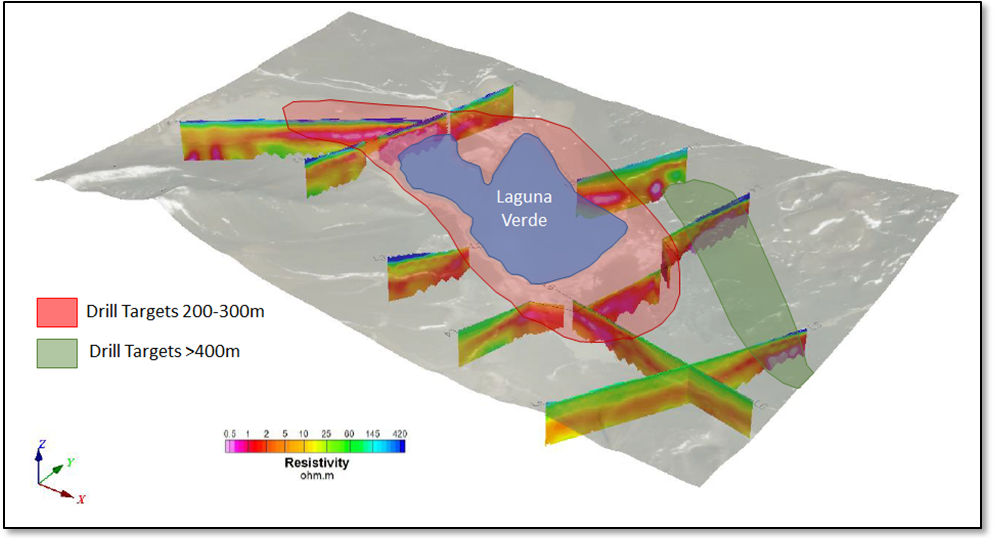 ASRT stock has been on a tearing rally this morning on the back of a significant announcement this morning.

Assertio Therapeutics Inc (NASDAQ:ASRT) made an announcement with regards to a crucial …

Else Nutrition Holdings Inc. (TSX.V:BABY) (OTCQB:BABYF) has developed a breakthrough, science-backed product that is the first 100% plant-based, non-dairy, non-soy infant formula.
Else … Read

Meta Growth has been a rising star this week in the Cannabis Markets. The stock is up 41% since December 4th and is currently sitting at $0.24 and hit a high of $0.255 on Friday …

With the holidays just around the corner, investors are eagerly on the hunt for some stocks to bring a little cheer to their portfolios. Penny stocks trade for $5 or less and they can be …

Major Catalysts That Could Electrify Lithium Stocks in 2020

Lithium stocks have had a difficult run this year, but experts believe there are several catalysts that will help boost lithium prices in 2020.

Penny Stocks: Why Investors are Watching GoPro and O2Micro

Just over a week in November, and with the clocks going back and the dark evenings setting in, we’ve brought you some penny stock picks to bring some light to your investment portfolio.

The energy sector has had its fair share of bumps this …

1) The author of the Article, or members of the author’s immediate household or family, do not own any securities of the companies set forth in this Article. The author determined which companies would be included in this article based on my research and understanding of the sector.

2) Market Jar Media Inc. has or expects to receive the following amounts indirectly from the following companies mentioned in this Article: Wealth Minerals Ltd.  Click here for important disclosures about fees.

3) The Article and content related to the profiled company represent the personal and subjective views of the Author of this article, and are subject to change at any time without notice. The information provided in the Article and the content has been obtained from sources which the Author believes to be reliable. However, the Author has not independently verified or otherwise investigated all such information. None of the Author, Market Jar Media Inc. or any of their respective affiliates, guarantee the accuracy or completeness of any such information.  The author was paid by Native Ads Inc. for this Article. The information provided above is for informational purposes only and is not a recommendation to buy or sell any security.

5) Market Jar Media Inc. and its respective directors, officers and employees hold no shares for any company mentioned in the Article.